The Internal Investigations Department is part of the Dutch national police but falls under the authority of the Public Prosecution Service. This independent body investigates alleged cases of criminal conduct within the government, such as when a public servant is suspected of a criminal offence like fraud or bribery. 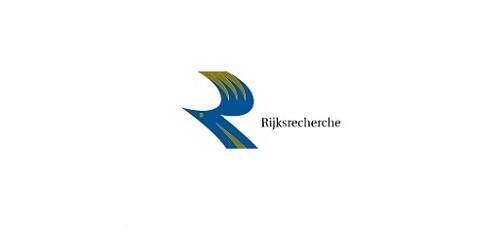 A case may involve a police officer or a staff member at the Public Prosecution Service, but it could equally be a civil servant at central, local or provincial government level who is under investigation. In addition, the Internal Investigations Department (Rijksrecherche) is always called in when someone is killed or wounded following the use of firearms by the police. The Department also launches an investigation in the event of a detainee’s death in prison or at a police station.