The Public Prosecution Office Rotterdam is responsible for the investigation and prosecution of criminal cases that are mainly supplied by the Rotterdam police unit, the former Rotterdam-Rijnmond and Zuid-Holland-Zuid police regions. The Rotterdam police operate in the area from Leerdam to Hoek van Holland, and from Lansingerland to Oostflakkee. It concerns 32 municipalities and almost 2 million people live there. 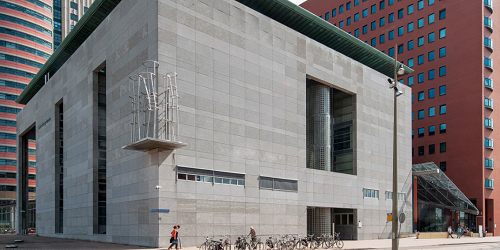